A podcast about Disney/Pixar's Cars franchise 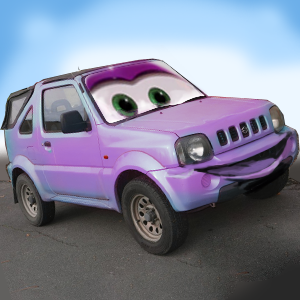 Much has been said about Pixar's 2006 trillion-dollar ULTRA-HIT 'Cars,' along with it's two sequals, about how it's universe fundementlly dosn't make sense.
The movies are purposely incurious about the world they have created, because Lasseter and his PIT-CREW know that if we discuss car diets, or car farming, or car prison, or car aviation, it will break everyone.
The Car-Sisters aim to do just this, their goal is to tear away the protective bumpers of the film's lack of questions. They will discuss the implications of the Cars universe from an anthropological (automobilogical) viewpoint, exploring the Cars society and culture, and how it echoes our own... 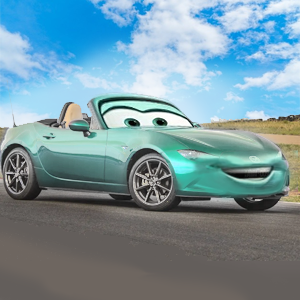 Cars in a Pandemic 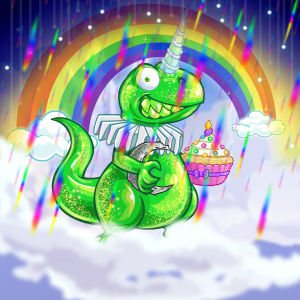 In 2021, there is a pandemic. If our viewings of Cars can teach us anything, it is that any event that takes place in our world can, and evidently does, take place in the Cars universe. This begs the question; What does a pandemic look like in the world of Cars?

1)The Disease
The reason the coronavirus is a pandemic is due to how transmissable the virus is - propegating itself in the cells of humans, . Because cars do not have biological cells, they cannot be afflicted by a virus, so what would trigger a car pandemic?
I posit that perhaps some kind of vapour or corrosive mist emitted from a 'lower order' (for lack of a better term) mechanical creature, such as a small drone (like a bat), could reasonably act as an automobile pathogen. Perhaps the mist then propegates inside the engine of a car, simultaenously damaging the engine and causing it to create more damaging mist to be released.
It is only reasonble that this mist could infect other 'higher order' mechanical people, such as planes, ships, forklifts etc, however it would also be reasonable to assume they may not be affected. Noting the class variance between cars and forklifts, for example, this could have very strong implications for the car-ste system.
2)Lockdowns
Lockdowns would be implemented very similarly to those we've experienced, with the primary goal of preventing spread of the mist from one car to another. Because the Cars social and economic systems are almost identical to our own, the lockdowns would play out in a very similar way, with some world leaders refusing to take proper steps and losing control (such as in the USA and Brazil), and with a segment of the Car populous refusing to accept that there is a pandemic. 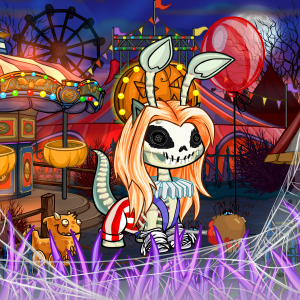 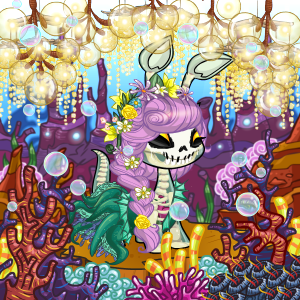